Many studies confirm that from birth to the onset of adolescence — about 12 or 13 years old — children go through a “critical period” of language learning during which time they are natural language learners.  The connections they make literally shape their brains and give them a physical basis for better learning languages for the rest of their lives.  Having said that, the earlier children can start studying languages, the better opportunity for them to become fluent before this window closes and learning a language becomes more difficult and time-consuming.

“Why Bilinguals Are Smarter.” In 2012, The NY Times published an article in which several studies were done with children. The results showed that bilingual children were able to solve certain problems faster and easier than monolingual children. However, this is not the only article or study realized that prove that learning a second language in beneficial to the brain. In 2012, Dr. Judy Willis, a board-certified neurologist and middle school teacher, also mentions in her article “Bilingual Brains – Smarter & Faster” that children who are bilingual possess better attention and cognition as well as highest levels of thinking and awareness.

Other useful links of studies or reports that help understand the benefits of being bilingual:

“Why learn a foreign language? Benefits of bilingualism” – The Telegraph

View all our available courses and classes.

Organizations we work with 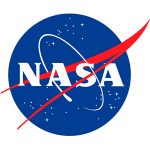 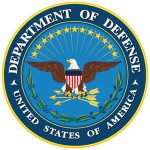 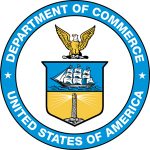 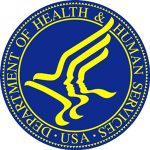 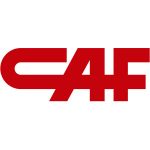 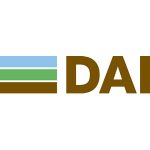 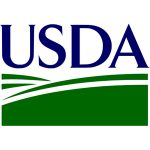 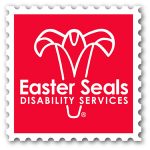 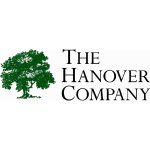 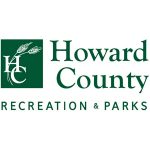 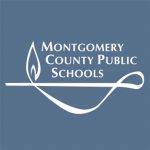 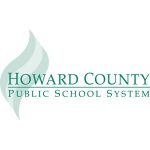 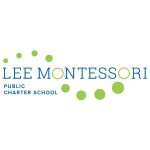 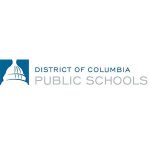 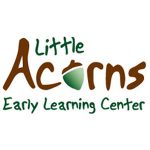